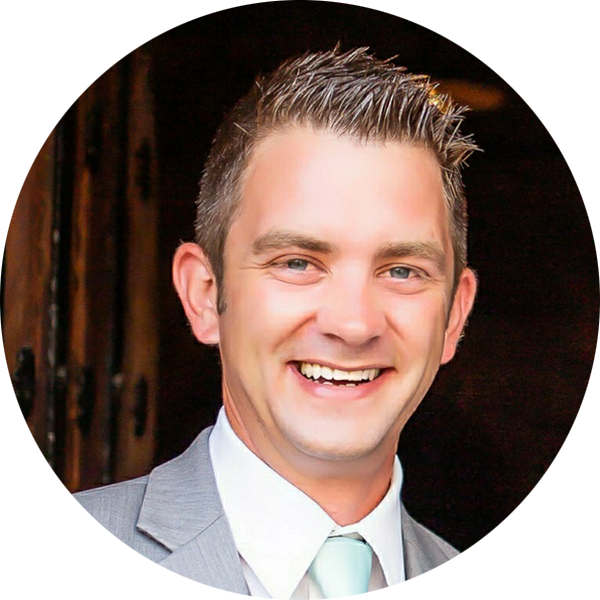 Director of Government and External Relations

Michael Bettinger began his tenure as Director of Government & External Relations at Montgomery County Community College in September 2017. Bettinger brings over 14 years of government affairs experience to the position. Prior to arriving at MCCC, he served on the legislative staff for members of both the Senate of Pennsylvania and the Pennsylvania House of Representatives serving as Chief of Staff for several years. He has given numerous guest lectures on ethics, advocacy, negotiation, and government and was named a New Leaders Fellow at the Center for Progressive Leadership.

In his present role, he serves as the College’s primary point of contact for legislators and their staff at all levels and is responsible for building strong relationships with the external community. Bettinger holds a Bachelors of Arts degree in History from West Chester University of Pennsylvania.