The performance will feature the hilarity and heartbreak of Hedda Gabler, as adapted through a non-binary lens by Theatre Arts instructor Jessica DalCanton. Assistant Director Diomira Keane is excited to take part in presenting this reimagining that features inclusive storytelling.

"Now more than ever, it is important to bring discussions surrounding the LGBTQ+ community to the public," Keane said. "The inclusion of a non-binary character in a classic play such as ‘Hedda Gabler’ requires our audience to confront and challenge their perception of gender identity and will hopefully encourage them to open their minds and hearts." 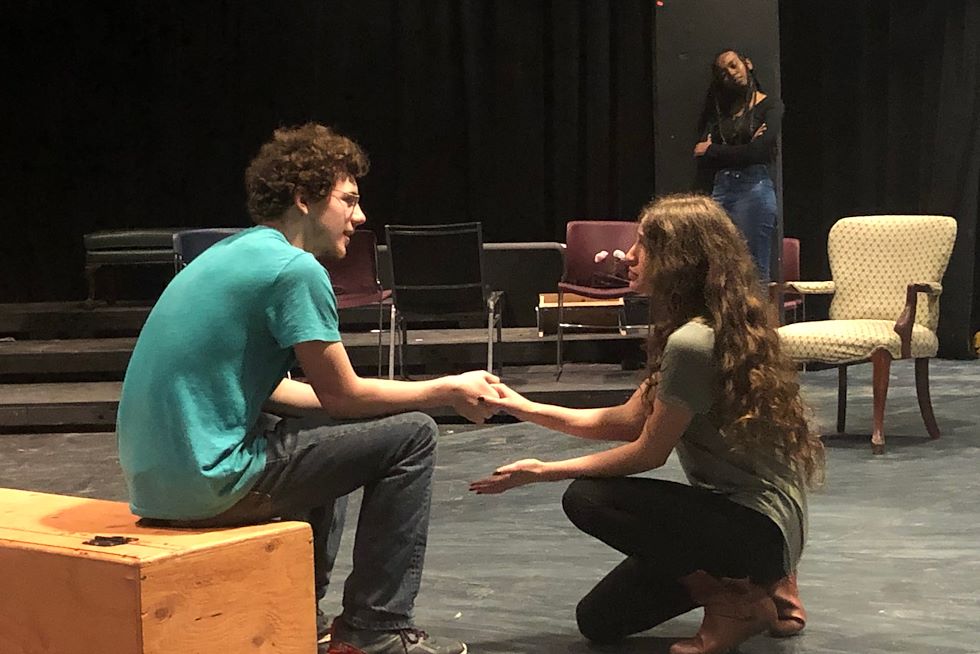