Throughout the spring semester, MCCC students had prepared to compete against students from other two- and four-year colleges in the statewide competition scheduled for March 20-22 in Harrisburg. However, only a few weeks before the event, they learned that the competition would be online.

“The setup was different with the virtual format,” said Nicoletta Pelchat, who serves as co-president with Gavin Leigh of MCCC’s PBL Chapter. “Tests were done through a testing 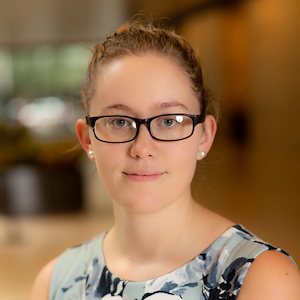 center. We had to record and submit video presentations, and do interviews through Zoom. It was a fierce competition against more than 30 other colleges, but we put our best foot forward. Every member who participated placed.” 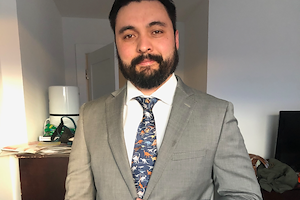 “I’m very proud of what the students accomplished, especially in light of the transition to a virtual format and the short amount of time they had to adjust,” Gray said. “It was a good 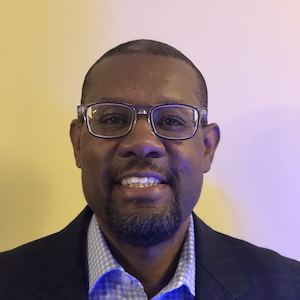 learning experience for them, and I am confident they will do well at the national level, too.”

For its community service project, MCCC’s PBL chapter developed plans for an ongoing “Conversation Café,” where students could gather and discuss ways to address specific challenges that community colleges students encounter. While the club created the plan for the Café, the actual sessions will be held when students return to campus.

Because of their performance at the state level, all of MCCC’s students will be able to compete in the virtual national competition scheduled for June 24-26 against college students from across the county. They also have the opportunity to compete in one additional event, so everyone from MCCC will compete in two events.

“Since Professor Gray has become the advisor, the club has grown from five members to more than 20,” said Pelchat, who has been involved for over three years. “He guides us but lets us run the chapter and gives the executive board the opportunity to grow as leaders. We placed in nationals last year, which is a testament to Professor Gray.”

In their nomination letter for Gray as advisor of the year, Pelchat and Leigh noted that he “helps members to understand that the path to leadership is uniquely their own…He teaches there is no cookie-cutter image of who or what a leader should be. Rather, Damon believes that being a leader means continuously evaluating and improving upon yourself.”

In addition to Pelchat and Leigh, the executive board includes Zaniya Jones as vice president, Morgan Holland as treasurer and Katherine Dunne as secretary.

According to its website, FBLA-PBL is one of the largest student business organizations in the world. Each year, FBLA-PBL helps more than 230,000 members prepare for careers in business. PBL, the collegiate division of FBLA-PBL, has more than 350 chapters in 40 states with more than 8,100 members.

MCCC’s PBL chapter has more than 20 students and meets weekly on Wednesdays. Throughout the year, the club hosts guest speakers, workshops and career-related activities. 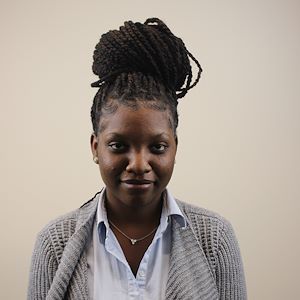 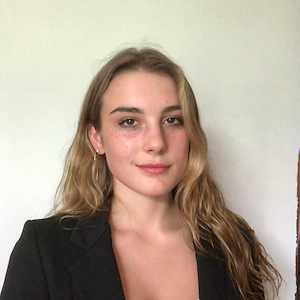 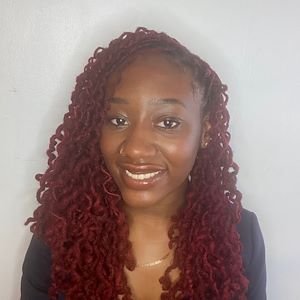 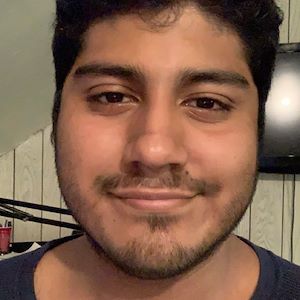 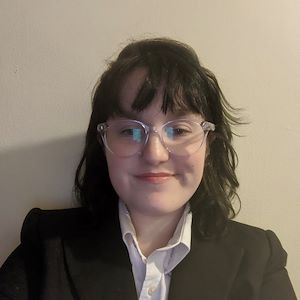 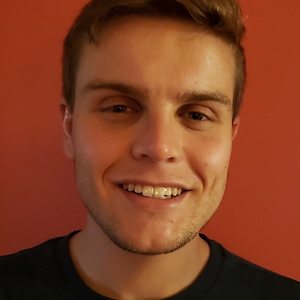 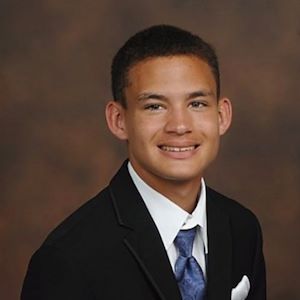 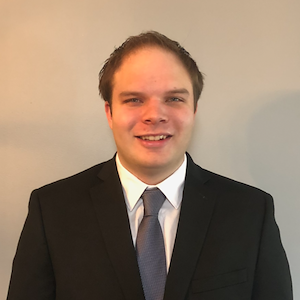