A longtime friend and passionate advocate of Montgomery County Community College and its mission, Alma R. Jacobs has been greatly missed by many since she passed away on July 24, 2019, but her legacy continues to live on at MCCC through her forethought and kind generosity.

MCCC recently received one of the largest estate gifts in its history – $576,000 from Jacobs’ estate to benefit the greatest needs of MCCC and its students. Jacobs was a proud member of MCCC’s Gwynllan Society, a recognition society that provides opportunities for donors to share their impactful gifts to the College through their estate plans and other assets. 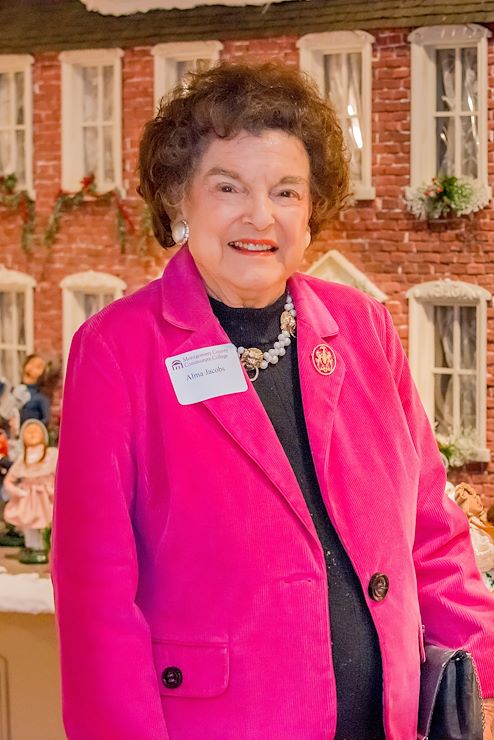 Additionally, the Board of Directors of the Montgomery County Community College Foundation recently decided to attribute $100,000 of this gift to create the Dr. Bastecki-Perez Presidential Scholarship sponsored by the Estate of Alma Jacobs. This scholarship, along with many others, will serve as a yearly reminder of the extraordinary person  Jacobs was, and her powerful impact upon MCCC and its students will be felt in perpetuity.

“Planning for the end of life is not a pleasant thought for many, but one that is so very important for your family and loved ones,” said Jay Browning, CFRE, Executive Director of MCCC Foundation. “Additionally, it is an opportunity to leave a lasting legacy, as Alma did.”

“The 2021 Wills and Estate Planning Study from Caring.com found that ‘2 out 3 adults still don’t have a will.’ Not having a will or a plan for your estate could be devastating to your family and loved ones. I hope this gift and Alma’s legacy will encourage all of us to make a plan, update it often, and remember to review your beneficiary designations regularly,” Browning said. 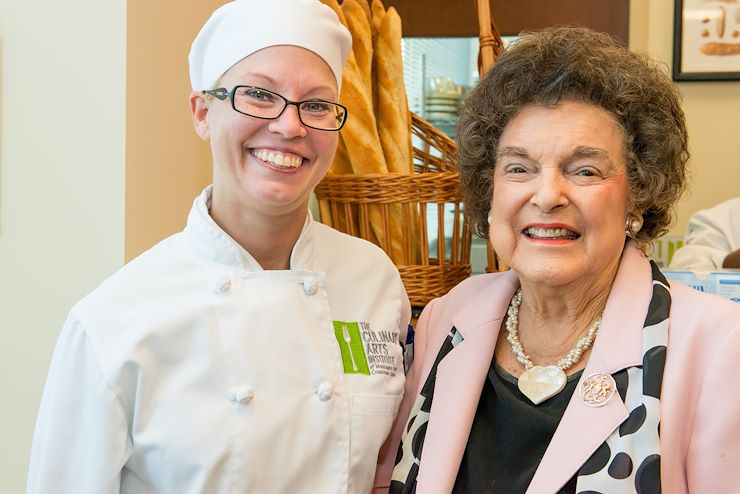 Jacobs’ association with MCCC extends back for many years. In the 1980s and 1990s, she served as a member of the Foundation Board of Directors. She also served on the Leading Women Steering Committee, President’s Advisory Council on the Arts and Leading Women in Philanthropy Giving Circle.

Because of her experience with and passion for radio broadcasts, Jacobs and her husband, J. Alexander Jacobs, made a generous donation in support of a recording studio located in MCCC’s Advanced Technology Center, where students could record, edit and produce the radio show, “MCCC on the Air.” Jacobs always was delighted to be a guest on the show and share her experiences with students.

In honor of her ongoing dedication and service, MCCC named Jacobs as an honorary board member, and, in 2008, the Board of Trustees granted Jacobs an Honorary Degree at commencement. In 2009, she received national recognition with the Council for Resource Development’s Community College Benefactors Award.

Over the years, her philanthropic leadership has helped to increase community 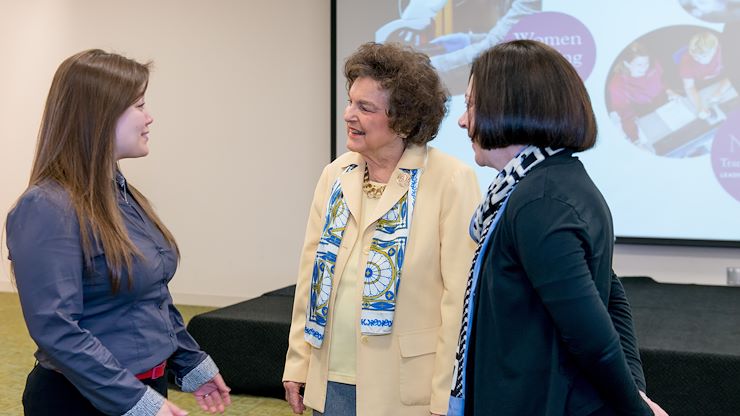 awareness and support for MCCC’s capital projects, scholarship initiatives and Friends of the Galleries annual fund. She took a leadership role in joining MCCC’s Gwynllan Society, which recognizes donors, like Jacobs, who include MCCC in their estate plans.

Jacobs frequently attended MCCC events and participated in many activities on our campuses, always taking time to talk to students, listen to their stories and offer advice based on her professional career and active community involvement. 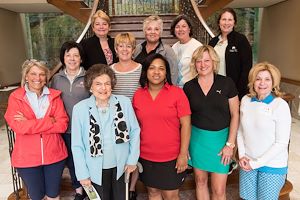 According to her obituary, Jacobs was a “pioneer for women executives, ever empowering women to empower other women,” which also was evident at MCCC with her involvement and leadership, including with the annual Leading Women Golf Tournament fundraiser.

Jacobs was born and raised in Philadelphia with her sisters, Ruth and Betty. After attending Bryn Mawr College and the University of Pennsylvania, she began her career with the Bell Telephone Company of Pennsylvania. Throughout her 40-year tenure, she held positions of increasing responsibility in public affairs, supervisory training, market research and government affairs, including a year on loan to AT&T National Headquarters in New York to prepare and introduce a nationwide business office-training program. She began as a sales representative and retired as the Director of Public Affairs. 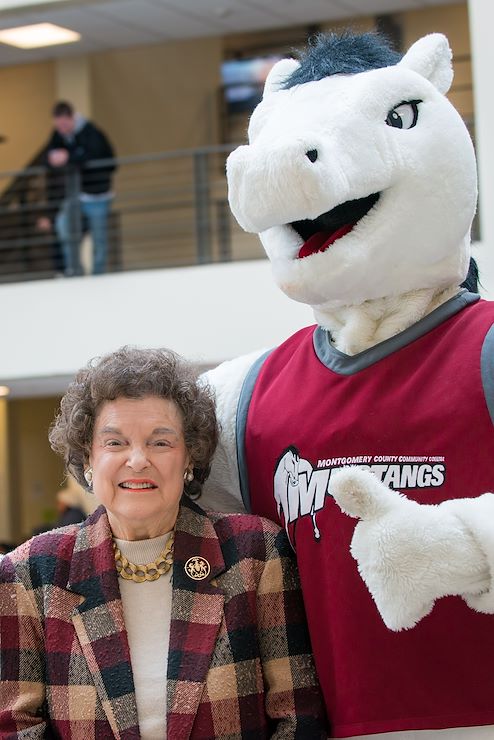 In addition to her distinguished career, Jacobs was actively engaged in community activities, civic projects and state government. According to her obituary, she was involved for more than 50 years with the Republican Party in Montgomery County, serving in positions from local committee member to Secretary of the Pennsylvania Department of Aging under Governor Thornburgh. She was chair of the Montgomery County Women’s Leadership Council, served on the Pennsylvania Commission for Women under Governors Shapp and Thornburgh and on the Mayor’s Commission under Mayors Green, Goode and Rendell.

Nationally, she was appointed regional director in 1989 for Philadelphia in the Department of Health and Human Services by President George H. W. Bush. Jacobs served as Chair of the Federal Executive Board representing 60,000 federal employees in the Greater Philadelphia Area.

Jacobs also produced and co-hosted a succession of three public service radio programs concerned with women and the particular needs of elderly women. She received numerous honors, including 1980 Woman of the Year by the Pennsylvania Federation of Business and Professional Women, Good Citizenship Medal, Distinguished Daughter of Pennsylvania, National Council of Negro Women Award, and Legion of Honor awards in recognition of outstanding service to all people regardless of race or faith. She served on numerous boards, including the Women’s Medical College of Pennsylvania, Women for Greater Philadelphia and Penn Asian Senior Services.