Nearly a year to the day after it was announced Montgomery County Community College would add “Super Smash Bros. Ultimate” to its roster of Mustangs eSports games, the team has taken home its first league title.

The Mustangs team was crowned champion in the first-ever Collegiate Aces Series Super Smash Brothers Ultimate tournament powered by Philly Esports, after defeating Western Colorado University in the semi-finals and Widener University in the finals Thursday, April 29. MCCC was the only community college to compete against four-year institutions from across the country in the tournament. The team takes home a $3,000 prize.

The Mustangs was one of seven competing in the league and one of only five teams to qualify for playoffs. En route to a 9-2 record, the team managed to secure the no. 1 seed for the playoffs.

“This is our first championship for the program,” said Athletics Director Kelly Dunbar. “I’m really proud of the effort and dedication our student-athletes and coaches have put forward.”

Dunbar said the Mustangs eSports program would look to build on the success of the “Smash” team by adding the game “Hearthstone” to its roster, which also includes “Rocket League,” “League of Legends” and “Overwatch.”

Mustangs eSports Coordinator Ryan Plummer was thrilled by the victory.

“It meant a lot to us to be able to win,” he said. “There was a really high level of schools in the competition. We were happy to be able to get that win. I’m so proud of the team. They worked hard to get in there and grab that.” 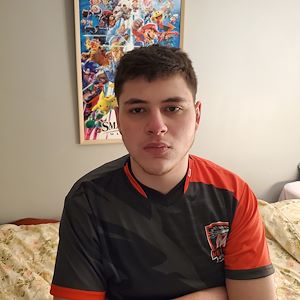 In the first match, the Mustangs squared off against the Mountaineers from Western Colorado University, the 5 seed heading into the playoffs. Strong performances from Mustangs star players Murad "Fruitsmasher" Shaw and team Captain Corey "Ice on Deck" Davis led to a 2-0 sweep.

Then, the Mustangs had to face the giants that were Widener University in the finals. The Mustangs had come into the playoffs with a 2-0 record against the Pride. However, Widener had some very high-level competitors, so the Mustangs knew that it would be a challenge. 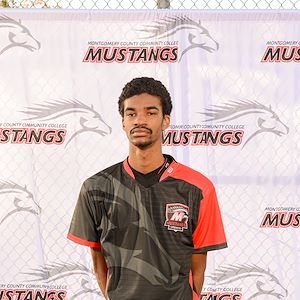 Davis started off incredibly strong, taking eight of Widener's nine total stocks. From there, Shaw cleaned up the remaining stocks and gave the Mustangs a 1-0 lead. However, in the second set, the Mustangs would have a much harder time. This time, Davis only managed to take four stocks off of Widener, before falling to Widener's captain, Ben "Bunkus" Gordon. Shaw now had to come in clutch and did, by managing to finish off Gordon and take two stocks off of the remaining Widener player. 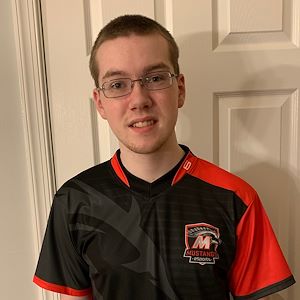 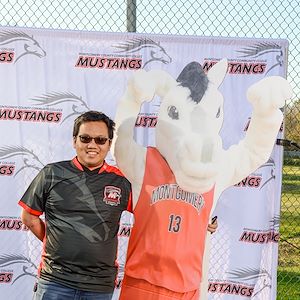 Mustangs Assistant Coach of Esports Pirin Sriweawnetr said the win capped a year of growth for the team.

Dunbar thanked the team at Philly Esports for hosting the tournament.

“We’ve developed such a great partnership with the team at Philly Esports, some of whom are Montco alums,” she said. “They deserve as much praise for this win as our players and coaches and we thank them tremendously for all their hard work.”

Similarly, in December 2020, Shaw finished second in the NJCAA esports "Super Smash Bros. Ultimate" tournament, following a dominating victory in the semifinals against the number one seed.

This is the Mustangs Athletics eighth collegiate sport and its first co-ed team. The Mustangs eSports team members compete against colleges nationally as part of the National Association of Collegiate Esports (NACE), which is composed of over 170 member schools with over 5,000 student-athletes. They also compete as part of the National Junior College Athletic Association Esports (NJCAAE), composed of more than 60 two-year colleges from across the country.